Welcome to TRITA; a centre of Excellence and Professionalism in Migration, Security and Strategic Studies in East Africa Commissioner Kitinusa has also served as an Instructor in various colleges such as Kiwira Prison College from 2004 – 2007, Moshi Police Academy in 2005 – 2006, TRITA from 2008 – 2013. After his service as an instructor the Commissioner was appointed as Border Management Officer In-charge at Kilimanjaro Regional Office from 2009 – 2014.

On 28th February 2017, he was promoted to the rank of Commissioner and appointed to be the Commandant of TRITA taking over from his predecessor Commissioner General, Dr. Anna Peter Makakala.

He has also attended a number of short courses, workshops and seminars related to his profession and career within the country and abroad. Other than his commitment to his profession, the Commissioner is also an avid reader, enjoys writing, various sports and travelling.

AN ORDINARY DIPLOMA IN MIGRATION SECURITY AND STRATEGIC STUDIES 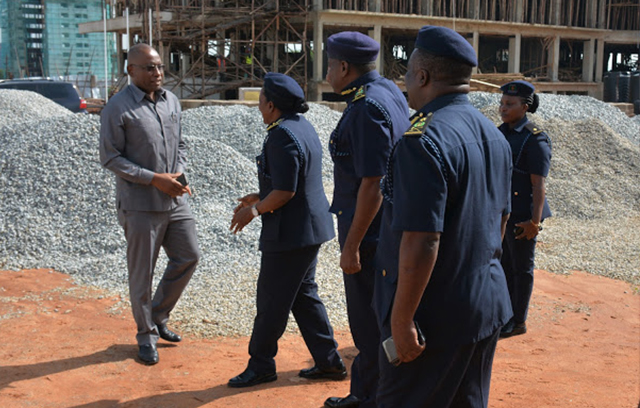